September has come and gone in a blink of an eye and left in its wake, a flurry of updates from Switcheo Labs.

Plans for a new NFT marketplace on Zilliqa was unveiled in September, marking Switcheo Labs’ first foray into the NFT scene. In Switcheo Labs’ advocacy for open finance and accessible markets, the new marketplace will continue to champion this vision given how the current NFT ecosystem remains largely constrained to the Ethereum blockchain.

The new NFT marketplace will be housed on ZilSwap, the brainchild of Zilliqa and Switcheo Labs launched just over a year ago.

To celebrate Switcheo Labs’ long-standing partnership with Zilliqa and its upcoming NFT platform, The Bear Market was launched as a commemorative collection between Switcheo Labs and Zilliqa. The Bear Market is a collection of 10,000 bear NFTs on the Zilliqa chain that took the community by storm and made history by being the first NFT project on Zilliqa to hit USD $1M in sales within 24 hours.

The Bear Market has also been featured in numerous platforms such as Chain Debrief, CryptoSlate and the famed NFT Instagram page co-owned by Mark Cuban.

Carbon welcomed Zilliqa as the fourth chain into its ecosystem! The integration with Zilliqa is a huge milestone for both protocols as it enables ZRC-2 tokens and markets to be  permissionlessly added to the Carbon protocol and traded across multiple chains such as Ethreum, Binance Smart Chain and Neo.

The integration also powers the monumental ZilBridge on ZilSwap which allows for cross-chain transfer of assets between Zilliqa and Ethereum for the very first time! The bridge uses Carbon as an intermediary and currently allows for the bridging of WBTC, ETH, and USDT. Since its launch, the ZilBridge has successfully bridged over USD $10M in assets!

To facilitate and accelerate the addition of new markets on Carbon more seamlessly, over 100 of the top tokens on Coingecko were added to the protocol via admin keys. Adding the tokens simplifies user experience greatly by removing the need to propose adding new tokens on the protocol which involves a 2-day voting process. Now, users can create new markets and liquidity pools via governance much quicker with any of the supported tokens on the platform!

Demex saw the addition of new BTCUSD and ETHUSD futures markets with a December expiry.

New UI features were added to Demex to enhance the overall user experience when trading! This includes the addition of chain tags to tokens for easy identification, a modified pool display, updated market select menu and a new welcome dialogue.

Key community developer and member of the Switcheo Labs community, Devel484, proposed new reward weights for the liquidity pools on Demex following extensive analyses of transaction volumes, overall liquidity and market performance. The proposal was discussed at length with the community and successfully executed.

The Switcheo Research team continued to churn in-depth and comprehensive insights of the complex crypto space. In the month of September, the team released 4 articles about: 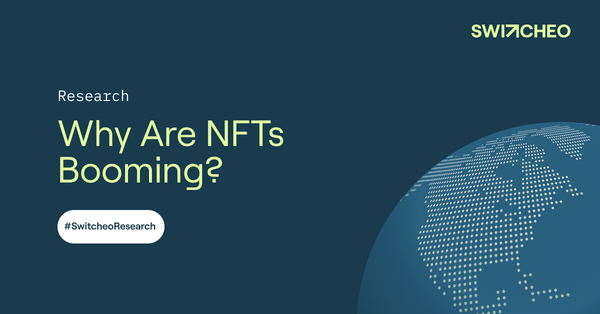 Exploring the metagalactic world of NFTs! 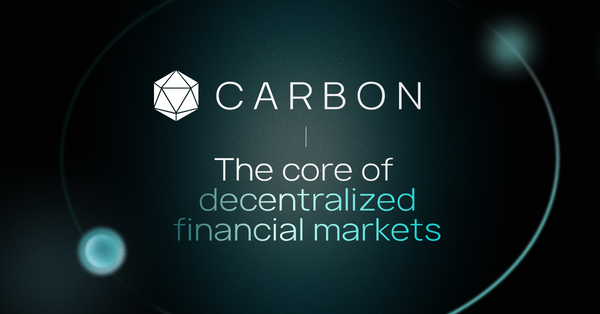