TDP perpetuates the presence of dog-themed meme assets in crypto, a phenomenon that originated with Dogecoin which launched in 2013, and reinvigorated by Elon Musk’s paradigmatic Twitter presence.

Hate them or love them, the dog-themed meme crypto assets have gained a bit of a cult following over the past couple years. In the same vein as Dogecoin, dog-themed projects have been popping up throughout the cryptoverse on multiple different blockchains (Shiba Inu and TDP on Ethereum, Polydoge on Polygon, Samoyedcoin on Solana). As crazy as it might sound, ‘dog assets’ like TDP are probably here to stay.

NFT airdrops, an NFT LaunchPad, and a mobile app and game - TDP is sticking its fingers into every pie. From 2022 onwards however, the founder has made it clear that TDP team will be switching its focus to gaming.

We've taken our holders for a wild ride in the last 5 months with all sorts of different initiatives, products, and even admittedly at times trying to do too much at once

For the start of 2022, we're cleaning the slate and our main focus will be on gaming 🎮

They have an exciting roadmap for 2022, which includes a blockchain-based web-game, partnerships with dog brands, and breeding.

Holders of TDP NFTs have received a total of 5 free NFTs  since its mint date. In September 2021, holders of TDP were able to mint 1 Puppy NFT per TDP NFT held for free. Currently, the floor for these Puppy NFTs sits at 0.25Ξ (~$1,000 USD at current prices).

The Doge Pound Halloween Collection will launch on @Immutable! pic.twitter.com/OSiRU4ZkSd

In September, the team announced the Diamond Paws NFT free mint via Twitter. This NFT will be free to mint for all TDG holders who do not have their NFT listed on Opensea.

To win this free mint/collectible:

You must have no doges listed ✅

Finally, the team has also announced that every TDG NFT holder will be able to mint a free NFT from the upcoming 3D collection. The team has plans for these 3D models to be playable in the Metaverse.

TDP is not your typical profile picture project (PFP). Holding a TDP NFT has not only provided holders with free NFT airdrops as is so common nowadays, but also whitelisted access to new NFT projects which are released via The Launchpad, an NFT launchpad built by TDP team. 10 different NFT projects have already been released via TDP Launchpad, including projects by internet influencers JRNY Crypto and Jordan Belfort (The Wolf of Wall Street). TDP NFT holders are granted early access to projects launched via the LanchPad. This allows holders to avoid the gas wars that have been plaguing popular NFT mints. Sale and royalty fees collected by the LaunchPad currently go to a public wallet. The team plans to let the community decide how this sum should be distributed amongst TDP holders at a later date.

The Doge Pound team has been developing a mobile application which will serve as a one-stop-shop for all things Doge Pound. This application could include a Tinder-like functionality which will make the upcoming breeding mechanic fun and interesting.

Currently, there isn’t much information available on the team behind Doge Pound. You can check out Founder John Lemon’s Twitter account for more information and his thoughts on the project.

The Doge Pound is certainly an interesting NFT project to follow. Building upon the Doge meme, they’ve successfully created a strong and vibrant community of NFT holders. We’re excited to see where their strong community and ambitious roadmap takes them. 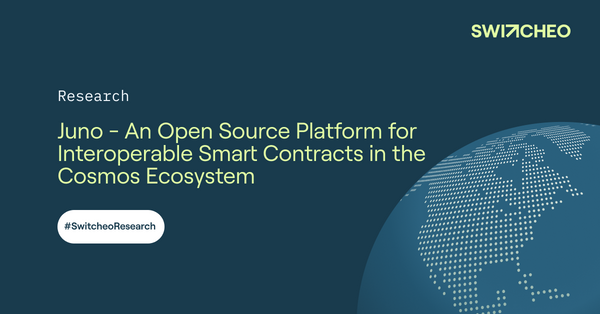 Juno is one of the newest sovereign public blockchain to make waves in the Cosmos ecosystem. 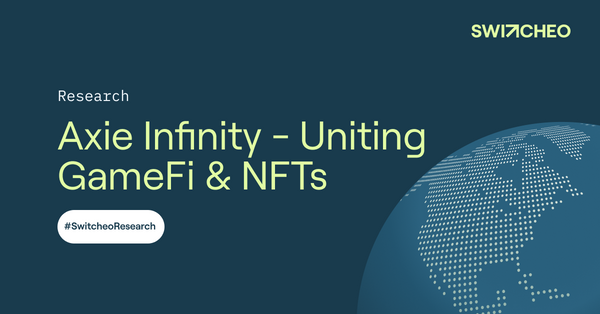 Axie Infinity set off the GameFi phenomenon, pioneering the ‘play-to-earn’ movement with its fun and engaging gameplay that incorporates NFTs.