Neo needs no introduction to the Switcheo community. Founded by Da Hongfei and Erik Zhang in 2014, the Neo project aims to build a “smart economy” through its open-source decentralized blockchain ecosystem. Neo Foundation & Neo EcoFund are seasoned blockchain node operators and industry leaders in running secure validators, having run multiple blockchain nodes for the Neo blockchain for many years.

Visit the Switcheo Blog for more information on Switcheo TradeHub and the staking of Switcheo tokens (SWTH).

About Neo
Neo uses blockchain technology, smart contracts, and digital identity to issue and manage digitized assets. It is community-driven at its core. Neo has a large developer community distributed around the world.

Neo EcoFund is an ecosystem fund under Neo Global Development which was formed to support research and development, community collaborations and other business development activities outlined by Neo Foundation.

For more information on Neo, check out their website here. 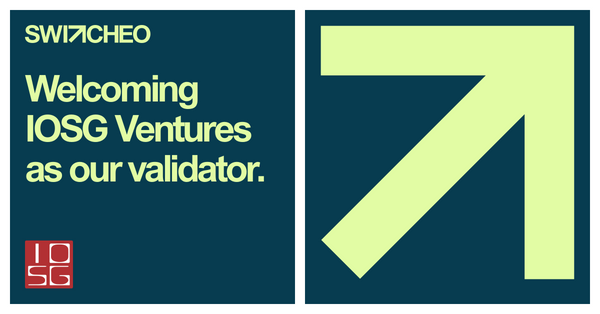 Details on the 3rd validator pool to be listed on Switcheo TradeHub for staking SWTH... 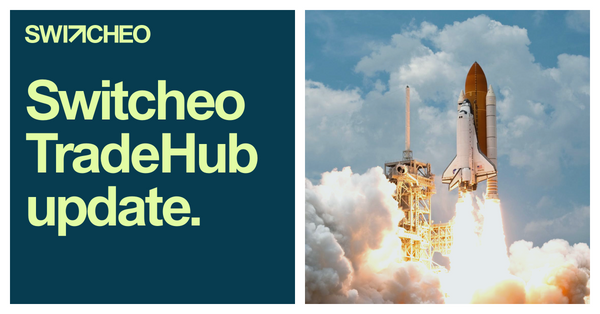 Switcheo TradeHub is on track to mint its genesis block some time tomorrow, 12 August 2020.