We’re excited to share that Switcheo is now officially on Discord!

Initially created by community members of Switcheo, the Discord server will now be adopted as an official communication channel for Switcheo.

Community admins of the Switcheo Discord channel will remain as channel admins and moderators. Switcheo community managers @intsol and @Luke1899 will join them in moderating these channels. We’ll be making minor organization changes to the Discord channel layout, and will be creating new channels related to technical support, governance, grants, developer programs, and more.

Our telegram groups Switcheo [Official] and Switcheo Announcements will remain as one of our communication channels for technical support and dissemination of official news, but we believe that this Discord channel will allow Switcheo’s community to better come together, share ideas and learn from one another.

Why is this needed?

With multiple community development campaigns in the works, it is no longer viable for the Switcheo community to host a discussion within a single Telegram channel.

The ability to create focused channels on Discord is key in allowing for more in-depth discussions to take place in an organized fashion, which will be an important facet in our decentralization goals.

Starting this week, the Discord server will be one of the primary ways for individual stakeholders to discuss proposals within Switcheo’s decentralized governance framework. Through these focused channels, the community will be able to properly debate on ideas in an open and collaborative space, as well as suggest new proposals for protocol improvements.

We look forward to further building a stronger Switcheo community on our Discord server! 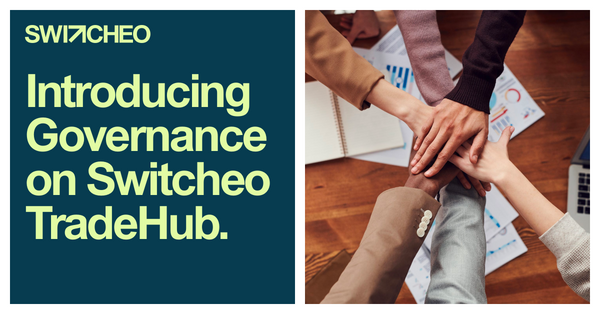 Vote on the very first proposal! 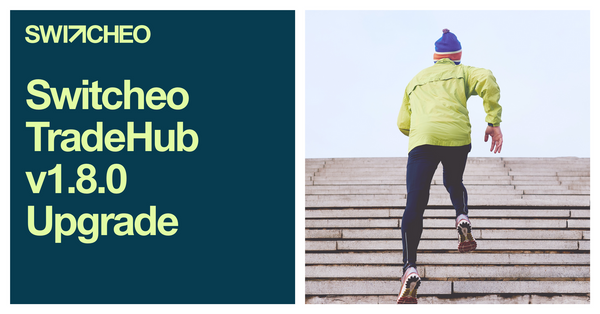