On March 4, we released the public beta of Switcheo OTC and have been delighted by the great number of positive response we have received thus far! We have since been improving and upgrading the platform based on the enthusiastic feedback we have received from our beta testers.

With that, we are thrilled to announce that the Switcheo OTC platform is now ready for an official release and is now (12th March) live on our main exchange! In celebration of the launch, traders will enjoy 0% trading fee for all trades executed on Switcheo OTC from 12th March — 11 April 2019!

“Right now, there are numerous social chatrooms soliciting OTC trades. These OTC trades are usually risky, requiring traders to trust escrows or the counterparty — even though they may be complete strangers.

These risks are mitigated with our newly launched Switcheo OTC platform. Users now have a safe platform to make their OTC trades.”

Switcheo OTC will launch with full mobile support, an improved user flow and experience with real-time updates, as well as a step-by-step support guide for new users.

Finally, we would also like to give a shout out to our community members for encouragement and support.

“We are very heartened by the positive sentiments received. Switcheo’s features will always be designed with users first in mind. We know that traders look for fast transactions and easy-to-use platforms, and most importantly, need to feel that their assets are safe.

So far, Switcheo Exchange has delivered on that, and our new OTC platform will be no exception. We will continue to provide an exceptional trading experience for all traders in an uncompromisingly secure and trustless manner. “ 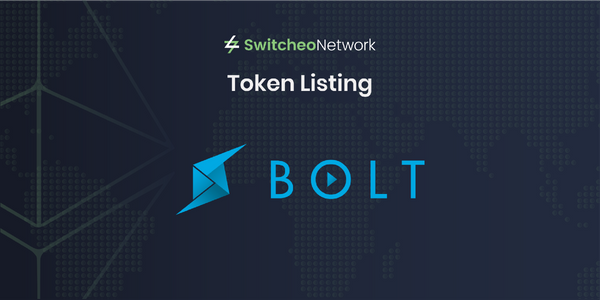 We are delighted to announce that BOLT (BOLT) will be listed on Switcheo Exchange. The listing will allow Switcheo users to trade BOLT against ETH. 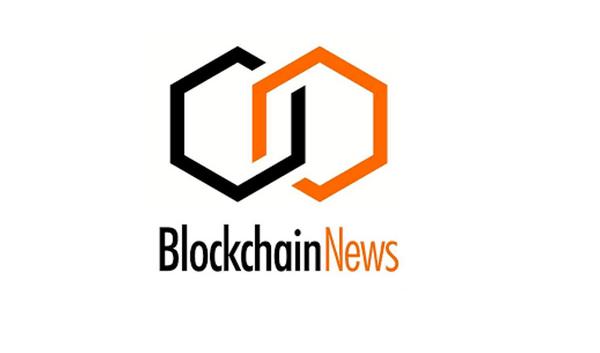 Switcheo OTC — A platform paving the way for a trustless and secure trading experience, is pleased to announce it will be launching a new crypto-to-crypto over-the-counter trading platform, with its public beta coming up on March 4th.