A casual observer might think that Switcheo’s decentralized exchange materialized from emptiness. In November 2017, Switcheo’s Singapore-based development team put together a prototype decentralized token exchange to enter the first City of Zion dApps competition. The team’s efforts were fruitful, as Switcheo captured ninth place in a talented pool of entries.

After this initial success, Switcheo hit the ground running. A strategic partnership with NEO Global Capital the following February preceded a successful public token sale held in March of 2018. Fundraising efforts did not serve as a distraction to the project but instead paved the way for Switcheo to deploy its first exchange smart contract on NEO’s MainNet. The March 31st, 2018 exchange launch gave Switcheo’s relatively unknown project first mover status against well-funded and well-connected competitors.

Switcheo has followed up its early start by releasing a series of updates, new code, and development plans, completing many of its development goals on schedule. Over the past year, Switcheo has become known as the de facto exchange for NEP-5 tokens, and more recently has expanded its offerings to include Ethereum ERC-20 markets.

Read more about this from NEO News Today: https://neonewstoday.com/interviews/switcheo-reaches-one-year-mainnet-anniversary-milestone-interview-with-ceo-ivan-poon/ 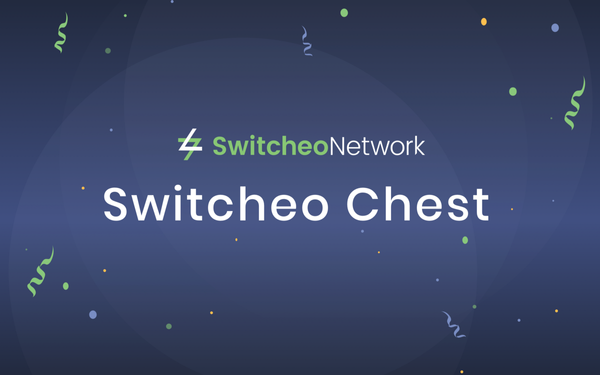 As part of our “Switcheo Turns One!” birthday celebration, we are happy to announce that we will be launching a Switcheo Chest event to reward our Switcheo HODLers! This event has two tiers — Switcheo HODL Lite and Premier. 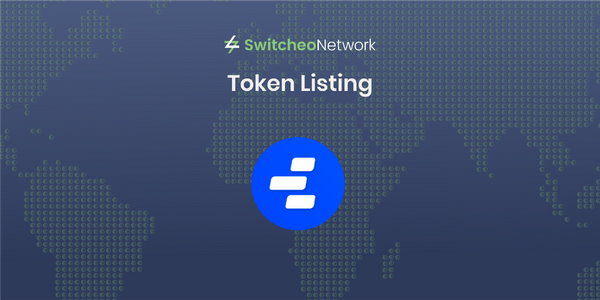 We are happy to announce a restricted listing of Nash (NEX) on Switcheo Exchange. This listing will allow trading of NEX against NEO for permitted regions.